Today, after a long time I am writing a blog and the reason for this is the world-wide ‘celebrated’ coverage of Kate Middleton delivering a baby girl.

Since it was a weekend, the flow of the news compared to week days was not much and barring a few, there were no major breaking news. Therefore, I decided to go out to have a tea. Usually, I find it difficult to leave my desk and the newsroom if I am chasing breaking stories.

As I returned to my desk, I was taking a look at Google News to check if there are any stories that we don’t have. I came across the story – “Royal baby born: Kate Middleton gives birth to a girl!”

Since the story had already started trending on Google, I informed my colleague and she immediately put up the story. Meanwhile, I was also taking a look at other news portals (news competitors), and to my surprise, this story had found a place among the top four lead stories.

Over the years, I have worked majorly in the print media and therefore, placements of stories have always mattered to me. Hence, for a moment I did not know whether I should laugh or cry. Does Kate Middleton delivering baby makes any difference to the world? Does it really matter to Indians and audience worldwide? Is it worthy of being a lead story?

I wonder, if Rahul Gandhi had not taken on Modi government over Real Estate Bill; Neeraj Kumar had not denied Dawood surrender claim; Punjab education minister had not called the Moga molestation “god’s wish”, Royal Baby might had become the top lead in India too.

Since, during the morning drive (7am to 4 pm), I take calls on the stories that should go in the lead baskets, I decided not to put the story in the lead.

However, when I returned home, I took a glance at the website and to my surprise the story was in the lead basket. May be the next shift in-charge preferred to have it in the lead.

Today, India is grappling with issues of mortality, malnutrition, new-born deaths, starving kids. Last year, more than 28 children had died of malnutrition in the tribal town I come from, in the span of one month. But no English media had bothered to report that. May be, who cares if children are dying 150 km away from Mumbai.

India holds the dubious distinction of having the highest number of new born deaths. The annual State of the World’s Mothers report found that 56,000 mothers die annually while 309,000 babies die within the first 24 hours of being born in India every year.

According to ‘Save The Children’, each year, 5.5 million babies enter and leave the world without being recorded, and one in three newborns—over 45 million babies—do not have a birth certificate by their first birthday.

So what? It is surely not big than Kate Middleton giving birth to a baby girl, Right?

Speaking on the occasion, Dr Roy criticised media houses who were following the ‘Tabloid Culture’ and said TV channels should go beyond it and focus on well-researched, quality journalism.

He said, “Why is everyone trying to be Fox News or the Sun Times? Why is the media not looking at what CNN or BBC is doing?”

I have always had very high regards for BBC and CNN and have admired their coverage, but yesterday was much disappointing.

Are the BBC and CNN really different or better than Fox News and Sun times that media should look after?

BBC and CNN, two leading international news channels were covering it live with minute by minute updates like a major terror attack. Three reporters of BBC were reporting on it for their website. The story was covering ‘Key Points’ in a timeline detailing when The Duchess was taken to hospital and at what time the baby was delivered. Both channels were already predicting preferred names for the new-born.

According to many tweets, the BBC had switched programme half way through to give coverage to the royal baby. CNN had a special topic page for the coverage.

On the other hand, New York Times and Washington Post, as expected were leading Baltimore story, and treated Kate story like any other normal story.

To my pleasant surprise, Times of India was the only top Indian news site to not feature the story among leads.

Aren’t all children born equally? In UK, every day, around 2,200 babies are born and the Royal baby is just one of them.

“All are equal but some are more equal than others.”

Here are some reactions to media  coverage.

Why is it rely such a big deal with the royal baby.. More important things going on around the world surely

Whats the big deal about the #RoyalBaby ? Does she save the global economy or pay my college loans? — Pete Valcarcel (@PVbooshkadoosh1) May 2, 2015

.@RepublicStaff says the media needs to “get a grip” #RoyalBaby pic.twitter.com/Mn4sGW95R1

It would have been a tough choice for the UK media if the #RoyalBaby arrived on 7th of May, the day of general elections. #Paparazzi 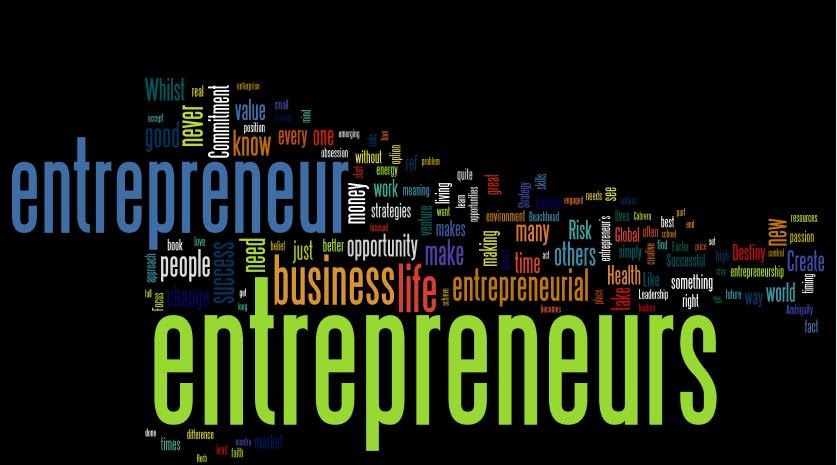 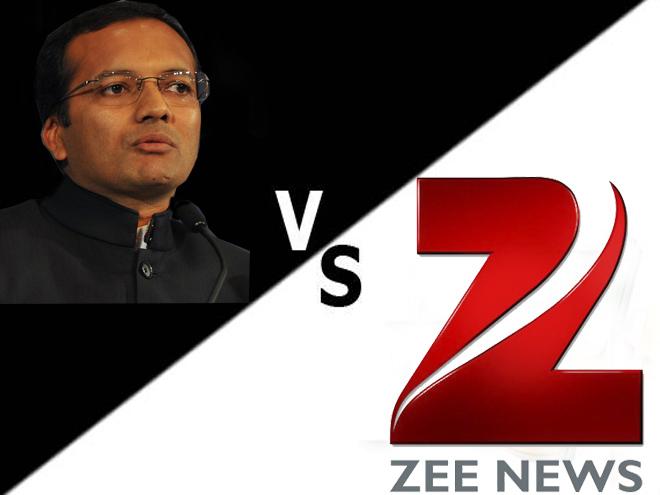 Is it time to introspect practices followed by the media?