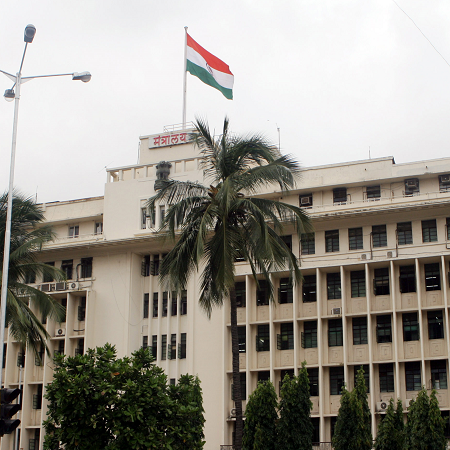 Several top bureaucrats from Maharashtra are on the list of defaulters who owe money to the government for overstaying in the flats allotted to them while in government service.

Top bureaucrats are provided with accommodation during their tenure in office which they are supposed to vacate if they are transferred or they retire from service. But they have to pay the rent if they overstay. However, an RTI query filed by activist Anil Galgali has reveled that 11 top ranking bureaucrats from the state owe an amount of Rs 44,66,391 for overstaying. These officers include former IPS officerYP Singh, Dilip Jadhav, PK Jain, VM Lal, and KL Bishnoi.

Seeking the details about the outstanding dues, Galgali had filed a query with the Maharashtra government in December 2013. Replying to this, the public works department (PWD) gave information about 18 such officials, of which 14 officials owed Rs 54,91,135 to the government.

Later, after continuously following up, IPS officer PS Pasricha and SK Jaiswal paid their dues. Pasricha paid Rs 5,28,672, while Jaiswal paid Rs 45,235 for not vacating the flat after being transferred. Senior Officer GS Gill also paid Rs 1,47,544 for vacating his flat almost one year after retirement.

Making a scathing remark on the officers, Galgali said, “The officers who portray themselves as clean in front society and talk of ethics are themselves tarnishing their cultivated images.”

Galgali has written to the chief minister, chief secretary and principal secretaries of the PWD and GAD to recover the amount from their salaries or pension, if they fail to pay the dues.