A month-long study conducted by an NGO has found that the residents living in the Kharghar-Panvel-Taloja belt are breathing polluted air.

In fact, the study suggests that morning walks could end up doing more damage to people’s health than good.

One monitor was installed at MIDC area of Taloja, while four in residential areas including sector 13 in Panvel, sector 36, and sector 7 in Kharghar and Navade in Taloja.

According to the study, residents in the area were breathing polluted air for 17 hours every day, which threatens the health of lakhs of citizens.

Though the highest levels of Particulate Matter (PM) were recorded in the early hours of the morning, residents spend nearly two-thirds of their day breathing in polluted air, says the study.

Of all the five locations, the PM 2.5 levels at MIDC, Taloja was found to be the highest.

Speaking about the survey, Bhagwan Kesbhat, Founder of Waatavaran Foundation as well as a resident of Kharghar, said, “The key reasons for initiating this first-of-its-kind study in this area was to not only understand the air quality that people were breathing but to also highlight the fact that the Maharashtra Pollution Control Board (MPCB) and the civic body have failed to provide real-time air quality monitoring system.”

The NGO said that it will be sharing the detailed report of this study with the Panvel Municipal Commissioner, local elected representatives as well as the State environment department and MPCB.

It has also suggested setting up Continuous Ambient Air Quality Monitoring Stations in Panvel to make sure real-time data is available.

However, interestingly, no unusual peak was observed during the Diwali week, indicating that most citizens adhered to the ‘no-crackers’ rule.

Dr. Sundeep Salvi, Director, Pulmocare Research and Education (PURE) Foundation said that the study has shown that half a million people living in Panvel are constantly exposed to high levels of particulate matter air pollutants.

This story was first published in Mirror online on December 21, 2020. 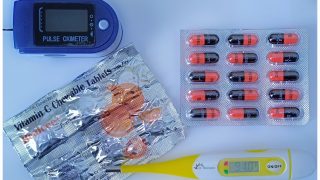 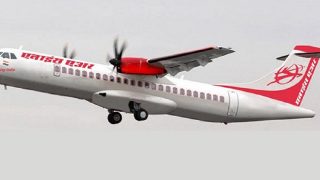