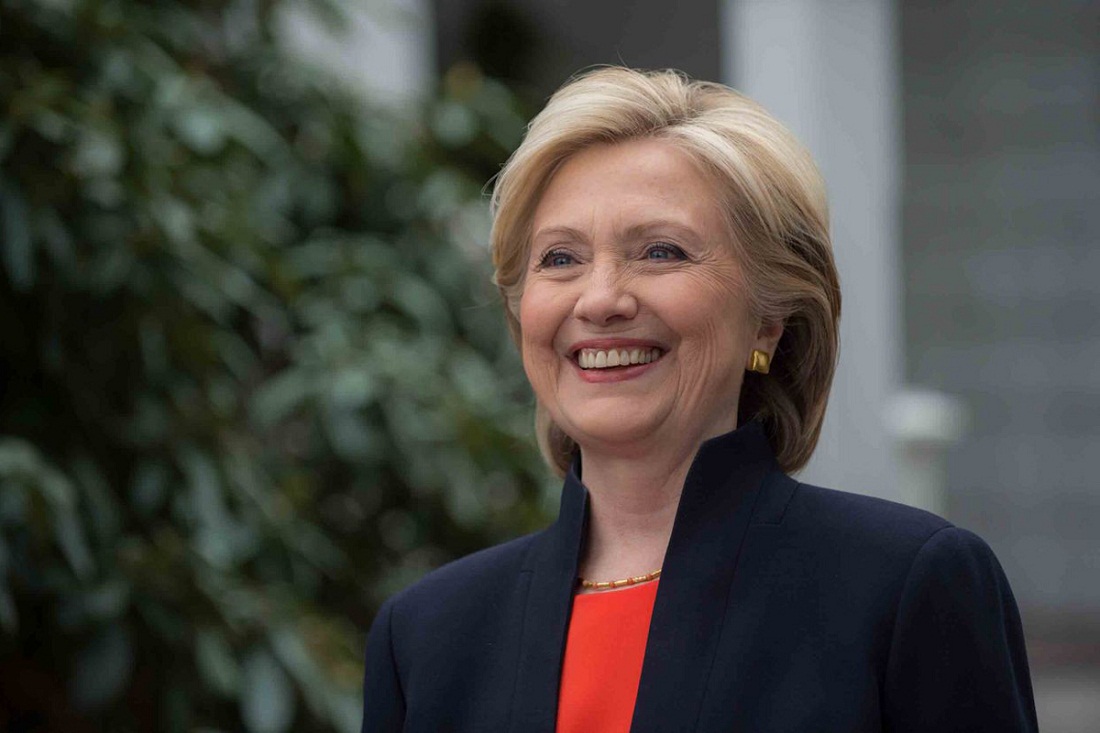 Former secretary of state Hillary Clinton, who announced her second run for the White House as the commanding Democratic front runner faced a huge backlash on social media sites.

Emerging as one of the top contenders for the Democratic party nomination Clinton once again seeks to become America’s first woman president.

Soon after Clinton posted a video on her website asking for public support and started a campaign saying “Everyday Americans need a champion, and I want to be that champion,”, a hashtag called “#WhyImnotvotingforHillary” sparked discussion and humour on micro blogging site.

I’m running for president. Everyday Americans need a champion, and I want to be that champion. –H https://t.co/w8Hoe1pbtC

Following the video announcement of her candidacy, Republican Jeb Bush, brother of former US President George W. Bush and 43rd Governor of the State of Florida, took to Twitter to oppose her candidacy and has also urged others to follow suit by signing up on a website called, “Stop Hillary.”

Jeb Bush tweeted: “We must do better than Hillary. If you’re committed to stopping her, add your name now.”

We must do better than Hillary. If you’re committed to stopping her, add your name now. https://t.co/GUtxMw19Oh

The hastag was started by 19-year-old Markeece Young from North Carolina.

Markeece Young on his Facebook account wrote, “Well when I heard Hillary was announcing her campaign on Twitter I came up with the Idea to create ‪#‎WhyImNotVotingForHillary‬ it’s simple but very powerful.

Taking to micro blogging site twitter, many criticised her saying someone who can’t even handle two emails should not be the leader of our great nation. Some also criticised her for her response to 2012 attack on the US consulate in Benghazi, Libya.

Because even at 27, she was an unethical liar who stole documents and wrote a fraudulent brief. #Watergate #WhyImNotVotingForHillary

#WhyImNotVotingForHillary the corruption, the deep sense of entitlement, the phoniness, the lack of real accomplishments

#WhyImNotVotingForHillary She ignored security in Benghazi, falsely blamed the attack on a video, lied to Congress pic.twitter.com/yrEJMTDbk6

However, according to Reuters report, her tweet announcing her candidacy notched almost 90,000 retweets by the end of the day Sunday, her campaign video more than 1 million views on YouTube, and her Facebook campaign page almost 500,000 likes.