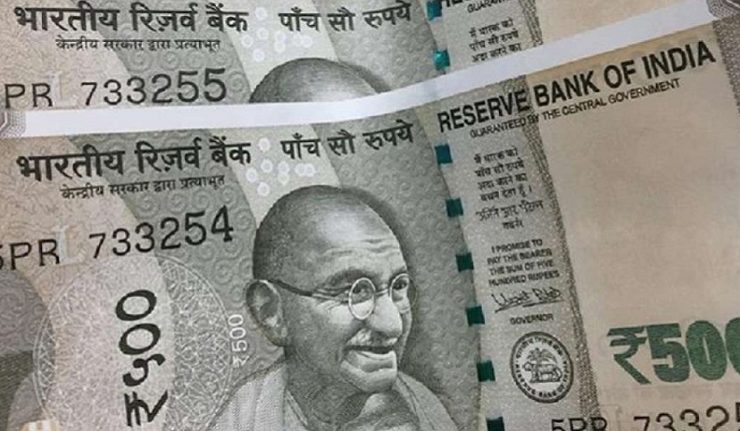 With organisations resorting to salary cuts amid instructions not to sack employees by the government, over 200 employees of a private firm based-in Navi Mumbai have been left in the lurch after they were told they won’t be paid till the lockdown is over.

The Altruist Customer Management India Private Limited, a company based at Millennium Business Park (Ghansoli) has told its employees in the Cross Sales department that they will not be paid their salaries for now.

Most of the employees working in the section of the company are natives of other cities and are struggling as they have to pay EMIs and hospital bills.

Speaking to Mirror Online, several employees said that the Human Resource (HR) Manager has even stopped responding to their calls.

One of the employees working with the company said, “We have not gone to the office from March 27 due to the lockdown. However, every day there would be a conference call with the team leader and manager. Our attendance would also be marked, and those who would not attend the call would be marked absent.”

Another employee said that initially, the HR called them and said that the company would pay them 50 percent salary during the lockdown period.

“Our salary is disbursed on the 7th day of every month. We even agreed to the 50 percent cut as we are not going to office. But now, we have been informed that we will not get the salary.”

On the salary day, another employee said, “We were informed that the management has clearly said that we will not be paid because the client they work for has not paid them their dues. We were told – Don’t expect a salary until work starts. If you have any issues related to salary, speak to HR.”

Mirror Online is in possession of the transcript of the chats.

The employees also said that the company has not even released its February incentive amount, which could have at least helped them during the crisis.

“Due to the lockdown, there is no possibility of returning home. When there is no salary, how shall we pay our rent?”

One more affected employee said that they had even agreed to work from home.

“Earlier we were told that the company will start work from home due to the lockdown and we agreed. Now, HR has also stopped receiving our calls and is not responding.”

Some employees are facing medical emergencies at home and have borrowed money.

“My mother was in the hospital for the last two months, but due to COVID-19 patients in the hospital, we were given discharge. Now, I have to take her to the hospital by ambulance once a week due to an orthopedic problem. I have been staying on rent and the owner too is already asking for rent. In that, Ramzan is going on. How am I supposed to manage when we are informed on the day of the salary,” said an employee.

We also reached out to the company for its response about the allegations leveled by the employees, the spokesperson said that despite the business slowdown, they have ensured service continuity of the employees.

“As you may well know, we are a BPO and we undertake services for different clients and our employees are dedicated to the various client processes. Some of these people are part of a client process and we are awaiting client response and direction in connection with the pay-out.”

Further stating that considering the current COVID situation and the business slowdown, the spokesperson added, “We have, in the interest of our employees and on humanitarian grounds ensured service continuity of these employees.”

(The names of the employees are withheld to protect their identities)

This story was first published in MumbaiMirror.com