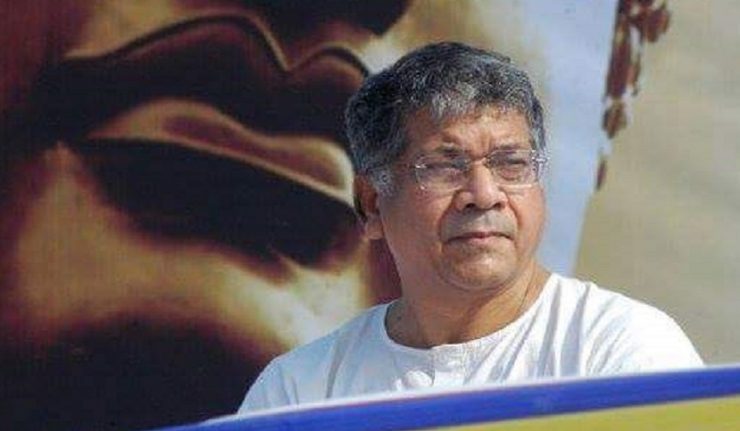 Despite getting just one Lok Sabha seat in Maharashtra, the Vanchit Bahujan Aghadi (VBA) massively dented the prospects of the Congress-NCP alliance, which ended-up getting only five seats in the state.

The emergence of an alliance between Prakash Ambedkar’s Vanchit Bahujan Aghadi (VBA) and Assaddudin Owaisi’s All India Majlis-e-Ittehadul Muslimeen (AIMIM), which contested all 48 seats, damaged the chances of the Congress and NCP in seats where they polled over 1 lakh votes.

During the elections, the VBA was also termed as the ‘B’ team of the BJP by the Congress-NCP, claiming the party fielded candidates only to split Dalit and Muslim votes. The VBA affected the UPA alliance’s prospects in Nanded, Solapur, Hatkanangale, Beed, Parbhani, Yavatmal, Gadchiroli-Chimur, Sangli, which ultimately impacted the outcome of the elections.

The VBA candidates also stood third in all these seats. Of the 48 seats, the BJP won 23 seats, Shiv Sena 18, NCP 4, whereas Congress, VBA-ally AIMIM candidate and one independent won one seat each.

Interestingly, in several places, the party had placed highly qualified candidates including a doctor, teacher and activists.

In Solapur, VBA’s Prakash Ambedkar – grandson of the architect of the Constitution B.R. Ambedkar – stood third with around 1,69,523 votes. He was also instrumental in ensuring the defeat of former Maharashtra Chief Minister Sushil Kumar Shinde, who lost to BJP’s Jai Siddheshwar by 1,57,07 votes.

In Hingoli, Congress candidate Subhash Wankhede lost to the Sena’s Hemant Patil, where Mohan Rathod of the VBA polled 1,73,388 votes.

The VBA also played a crucial role in defeating the Congress-NCP in Osmanabad, Parbhani and Buldhana.

The Only VBA supported candidate who won the election is journalist-turned-politician and AIMIM’s Imtiaz Jaleel. He won from Aurangabad Lok Sabha seat by 5,025 votes against Shiv Sena MP Chandrakant Khaire.

In Thane, Bhiwandi and Kaylan too, the party stood third in terms of votes, but failed to make any dent.

After results, Prakash Ambedkar said that their vote share number will help get them the regional party tag from the Election Commission.