All is not well between Shiv Sena-BJP in Maharashtra 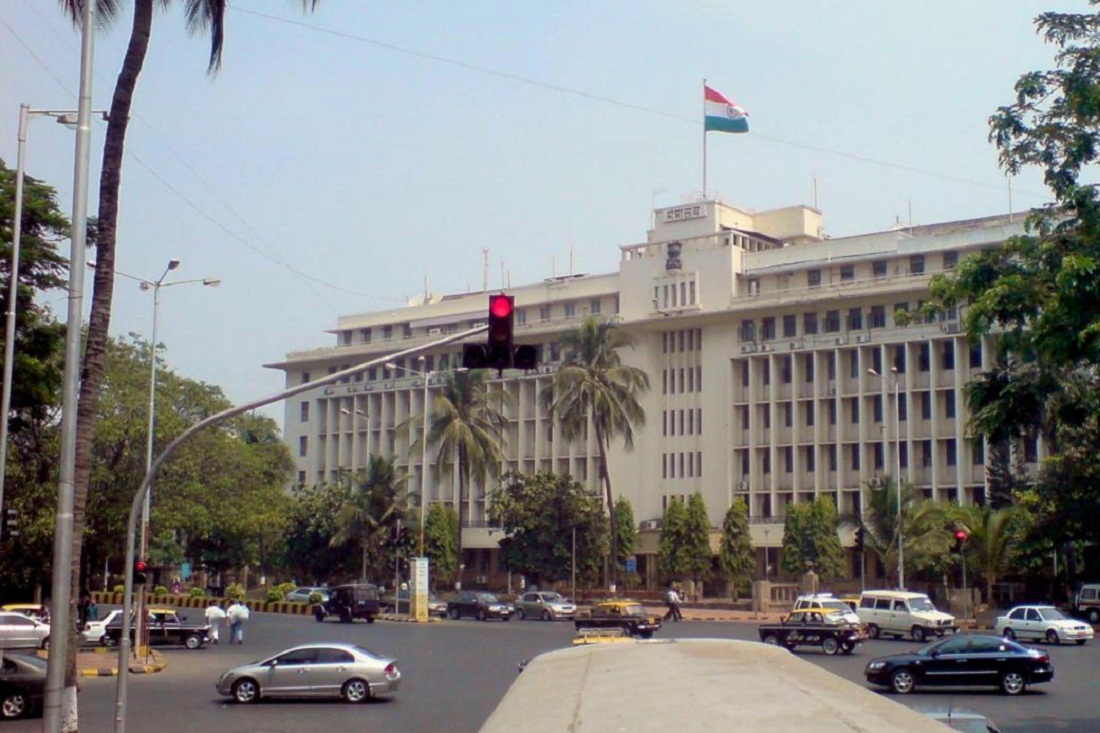 The bitterness between Shiv Sena and BJP stemming since their pre-poll fallout still seems to be lingering as both parties are leaving no opportunity to take potshots at each other. The war of words among the top leaders of the parties after the verdict of Delhi Assembly polls, which saw BJP’s electoral rout, was enough to understand that ‘all is not well’ between Shiv Sena and BJP.

After Aam Aadmi Party swept the Delhi polls by grabbing 67 seats in the 70-member assembly, Sena chief Uddhav Thackeray missed no opportunity to take a jibe at the BJP’s mortifying defeat. To further irk BJP, Sena through the editorial in party’s mouthpiece Saamna demanded that Prime Minister Narendra Modi accept the blame for party’s debacle, and the continued tirade against its ally, stating ‘broom-wielding’ AAP reduced it to ‘dirt’.

[tabs slidertype=”simple”] [tab]The alliance between both the parties has been the ‘marriage of convenience’, as both parties were out of power in Maharashtra for the last 15 years. As the BJP was falling short of majority and sitting in the opposition for another long spell was quite scary for Sena, both the parties joined hands. Many political experts also believed that one of the reasons why both the parties came together was ‘BMC’, as they did not want to be out of power of the corporation, whose annual budget is around 35,000 crore – equivalent to the budget of three small states.[/tab] [/tabs]

Since the day Sena MLA’s were inducted into the government, the bitterness was openly seen as the BJP retained key departments, while the Sena was not given any ‘crucial’ portfolios like Home, Revenue and Water Resources. However, now, day by day, the war of words between the alliance partners is only getting worse. Shiv Sena chief Uddhav Thackeray’s son and Yuva Sena chief Aaditya Thackeray was recently engaged in a Twitter war with MLA and Mumbai BJP chief Ashish Shelar over the issue of Marine lines street lamps. While on Wednesday (February 18), a day after Aaditya said that CM Devendra Fadnavis had given his nod for revival of Mumbai nightlife, Shelar reacted saying Aaditya’s nightlife plan should not be elite-centric.

Furious over Uddhav’s comment against Narendra Modi over BJP’s debacle in Delhi, Shelar took a dig at Sena and went a step ahead saying the party should ‘quit the government’ before targeting Modi. Whereas Sena’s ministers of states (MoSs), including Sanjay Rathod and Ravindra Waikar raised their voices for being neglected. A day after an attack on communist leader Govind Pansare, the Shiv Sena taunted the government over the “deteriorating” law and order situation. Earlier also, Sena chief Uddhav had questioned BJP’s promise of ‘acche din’ following disruptions and resultant commuter violence on Central Railway in Mumbai.

Meanwhile, on the other side, even though Nationalist Congress Party (NCP) had claimed that they are ready to extend its support to Shiv Sena if it is willing to topple the BJP government, Prime Minister Narendra Modi’s presence for the NCP leader Sharad Pawar’s event has triggered talks of political realignment.

Interestingly, now when things are not going well between Sena-BJP, Prime Minister Modi shared the dais with Sharad Pawar. Not to forget, Narendra Modi, who had called Pawar’s NCP ‘Naturally Corrupt Party’ during the Maharashtra assembly election campaign, also praised him for his work.

When NCP leaders are willing to support Sena to topple BJP in the state, party chief Pawar’s comment offering support in development initiatives has left everyone confused.

The AAP’s landslide victory in Delhi has given upper hand to all opposition parties to take on Modi government. Though Arvind Kejriwal in his maiden speech at Ramlila ground said that he will be concentrating only on Delhi, the party is expected to make its entry into Maharashtra by contesting MCGM (Municipal Corporation of Greater Mumbai) elections. If that happens, the Shiv Sena and BJP are also expected to fight the election all alone.

Seeking to downplay the controversies, leader of both the parties are claiming that there are no differences with each other, and they are only working towards fulfilling their electoral promises. But one should not be surprised if Sena –BJP part ways and NCP offers it support to BJP for a stable government, because all is fair in love, war and politics.

Share this on WhatsApp
Tags:#Raj ThackerayBJPGovernmentNarendra ModiShiv SenaUddhav Thackarey
previous article
Decoding Delhi results: Five reasons why ‘5 saal Kejriwal’ became a reality in Delhi
next article
“Why I am not voting for Hillary” sparks Twitter discussion and humour